Avoid use of plastics.
Be Eco friendly.

Srinivasalu is  a distinctive person who has always advocated the preservation of wildlife and environment. He is an exceptional officer who has involved himself to the cause in a very special way.

IFS officer from 1997 batch, Srinivasulu is currently serving as the Member Secretary of the Karnataka State Pollution Control Board.

His Indian Forest Service began at Nagarahole National Park and he went on to work in Bengaluru Rural and  Mysore, Kalaburgi, Koppala, and Chitradurga districts.

He brought in new measures which benefitted the lives of the tigers during his tenure as the   Director of Tiger Project at Dandeli’s Kali Tiger Reserve. His documentary on the River Kali garnered the attention of wildlife lovers  world over. Few segments of the documentary was released by Hon’ble Prime Minister Narendra Modi at the COP 21 Summit meeting held in Paris.

Successively implemented various programmes for the progress of the thousands of dalit families as the Managing Director of Dr. B.R.Ambedkar Development Board. His contribution to the conservation of Western Ghats as the Chief Conservator of Forests, Shivamogga is unique.

Make pollution public issue, so it becomes an election mandate 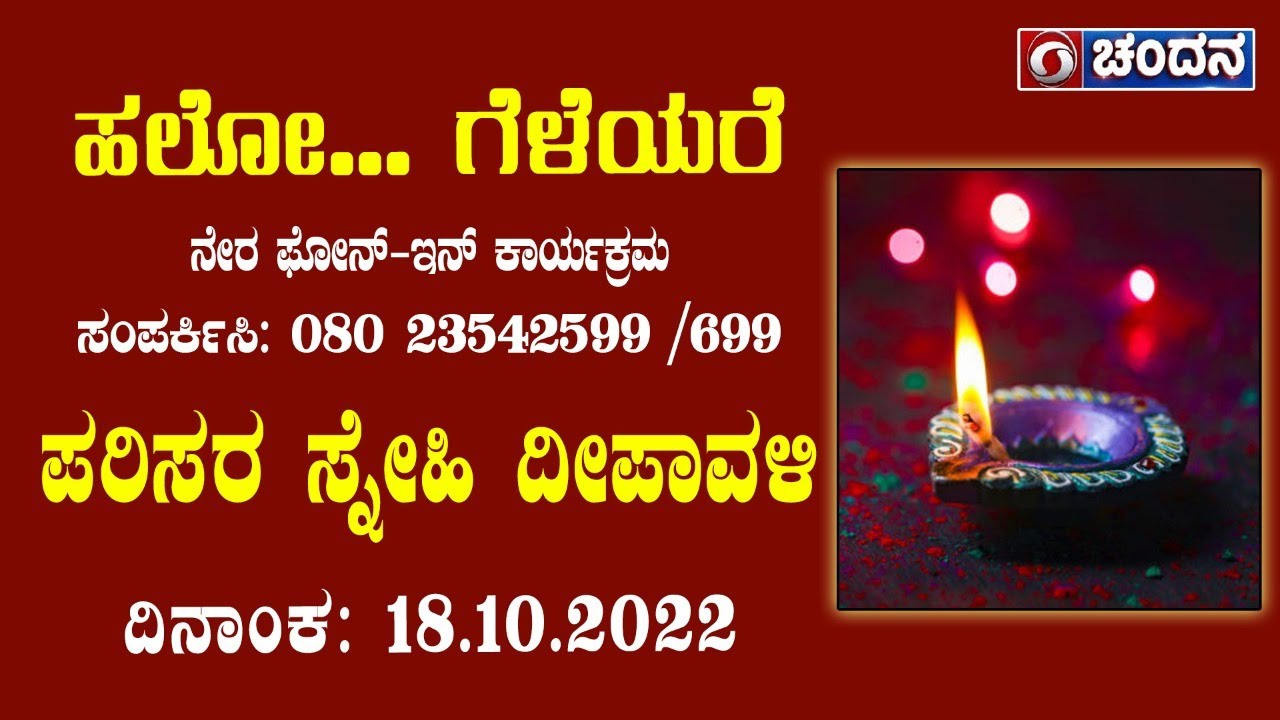 Let's say no to Single -Use-Plastics(SUP)s

Please drop your message here and I will get back to you.